D.H. Kraut grew up in Litchfield Connecticut. He graduated from the University of Tennessee School of Veterinary Medicine in 2000. At veterinary school, he received an Award for Excellence in Toxicology and spent a summer on the Sioux Reservation in North Dakota on a mobile surgical team spaying and neutering pets. After working in Keene, NH and Farmington, CT, he purchased Litchfield Hills Veterinary Hospital in 2005. Dr. Kraut’s goal is to continue expanding the surgical, oncological, exotic animal and diagnostic services at Litchfield Hills Veterinary Hospital. Dr. Kraut strives to make his practice a community-based hospital where clients can expect excellent medical care in a friendly supportive environment for their pet’s health needs.

Theresa grew up in Bloomfield, CT, and earned a Bachelor of Science from George Washington University prior to graduating from Kansas State College of Veterinary Medicine in 2012. Since then she has resided in the town of Canton and has practiced small animal medicine in the area. Dr. Lamontagne joins the LHVH team in December of 2019 and looks forward to providing excellent medical care to the community while building lasting relationships with her clients and patients. In her spare time, Dr. Lamontagne enjoys running with her dog, attending cycling classes, reading, going to the beach, and spending time with her three cats, her family, and friends. 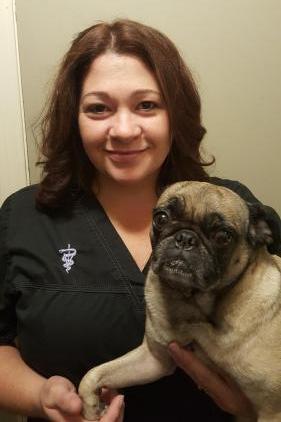 Amy started working in Farmington in 2001 and then came to Litchfield Hills in 2004. Amy attended the Veterinary Technician program at Northwestern Connecticut Community College and passed the veterinary technician national exam in 2006. She currently lives nearby with her husband, four dogs, and one cat. 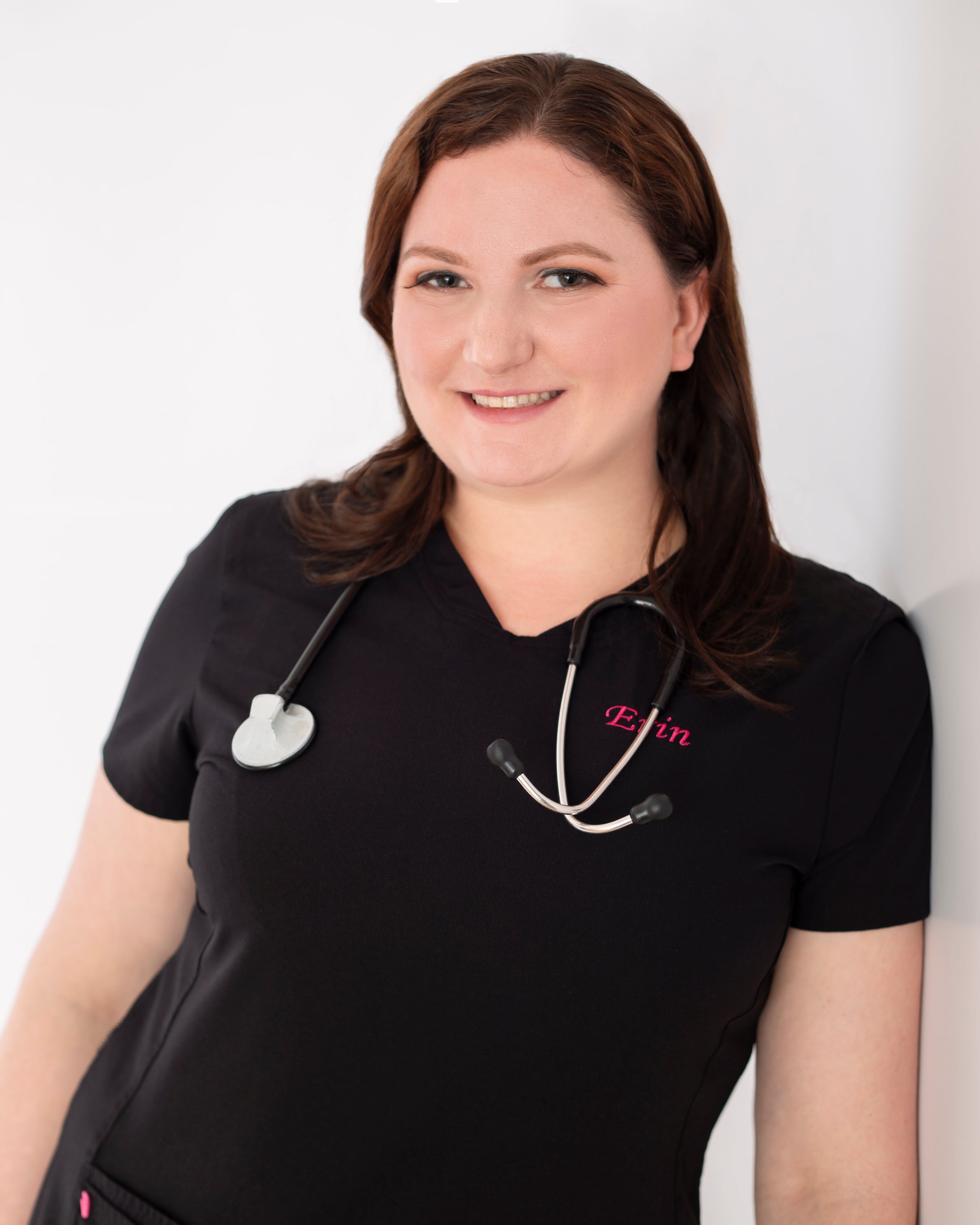 Erin started working at Litchfield Hills in 2002 while she was involved in the agriculture education program at Wamogo High School. She grew up in Burlington and now resides in Unionville with her husband, daughter, stepson, dog and cat. Erin received her Bachelor's degree in Biomolecular Science from Central Connecticut State University in the Spring of 2009.

Lindsay started working at Litchfield Hills in the spring of 2014. In 2015 Lindsay achieved her Veterinary Technology degree from Northwestern Connecticut Community College. She then went on to pass the veterinary technician national exam in August. She currently lives in Torrington with her five cats Nikki, Willie, Bill, Fred, and Tiberius.

Sarah began working for LHVH as a receptionist in the fall of 2016. She lives in Unionville with her husband and two sons, cats named Toby and Tinker, her two dogs Paisley and Moose, and a colorful panther chameleon named Chameleos.

Nikki joined the LHVH team in May of 2018. She has worked in the veterinary field for 13 years around the state. She has held positions as a dog washer, kennel assistant, and receptionist, but has predominantly worked as a veterinary assistant. Senior pets are near and dear to her heart (she has a few at home). She lives in Thomaston with her cats Stu, Aubrey, Chandler, and Elin.

Kasey joined the Litchfield Hills family in November of 2018. She is predominantly a receptionist, but is completing a program through Ashworth College to receive her associate’s degree in animal sciences and hopes to become a veterinary technician with us and further her knowledge in large animal medicine. She currently lives on a horse farm in Granby, CT with her family and two dogs, Stitch and Athena.

What our Clients have to say.

A few months ago I had to put my dog to sleep. I've had Teddy since he was a newborn and he lived to 14 yrs old. Dr. Kraut and staff were wonderful. They were all caring, professional and supportive. As they are in anything regarding your pet's care. I highly recommend Litchfield Hills.